by Pallet and Pantry

I originally posted this recipe a little over two years ago. I had found the recipe in one of my cookbooks and thought it was so yummy I just had to share it.

Although I’ve made the recipe several times since, the last time I did I wondered to myself, “Is this really the best breakfast pizza ever?”

I mean don’t get me wrong. It was good. But I just felt like it was missing something. And really, if you’re going to claim something is “the best” I really think it should be.

Unfortunately, the original recipe just wasn’t. So I set out to do some experimenting and I’m OVER THE MOON happy with the final results!

The first thing I decided to change was the crust! Instead of the standard can of croissants, I chose my basic pizza crust recipe.

Combine warm water and yeast in the bowl of a stand mixer. Let sit until yeast begins to bubble. (About 5 minutes.)
Add-in the flour and salt. Stir with dough hook until just combined.
Add-in the olive oil. Knead the dough for about 5 minutes or until the texture is smooth.
Remove the dough from the bowl and drizzle in a Tablespoon of Olive oil.
Place the dough back into the bowl and flip once in the olive oil.
Cover with saran wrap and a towel. Place the dough in a warm, dry location for 1 hour or until double in size.

Place sausage in a medium saute pan. Cook over medium-high heat until the sausage is browned.
Spoon out into a bowl using a slotted spoon. Set aside.
Add mushrooms and onion to the pan. Saute for 10 minutes.
Remove from pan and set aside.
Add the butter to the pan and once melted add in the garlic.
Cook for 30 seconds to a minute. Watch closely so garlic does not burn. Remove from heat.

Preheat oven to 375. Place pizza dough on a greased baking sheet. Spread out evenly.
Brush the dough with the garlic butter mixture. Place the crust in the oven for 10 minutes.
Meanwhile, beat the eggs and milk together in a medium mixing bowl. Add the parsley and the Italian seasoning.
When the pizza dough is ready spoon the sausage over the top. Then the mushrooms and onion. Next, sprinkle on the shredded hashbrowns.
Pour the egg and milk mixture over the hashbrowns. Finally, top with cheeses.
Bake in the oven for 25-30 minutes or until crust is golden brown, eggs are set and cheese is bubbly. 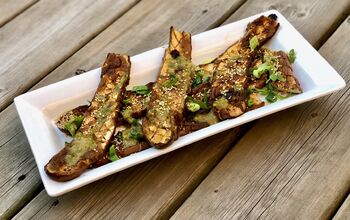 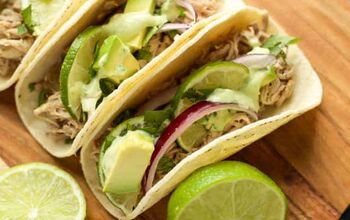 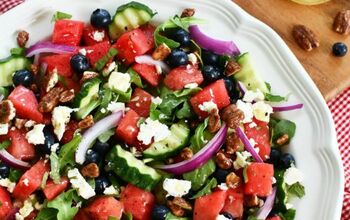 11 Fresh Ways to Use Watermelon This Season 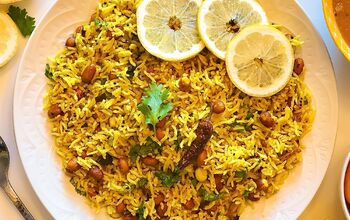 15 Lemony Salads and Sides for All You Citrus Lovers 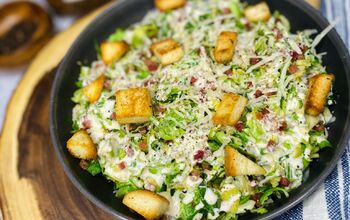 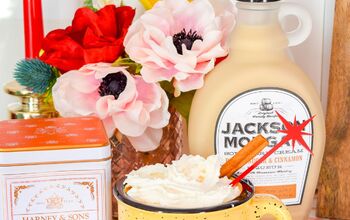 9 Fall Drinks That Will Warm Your Heart 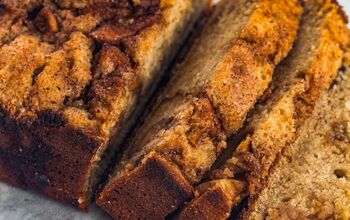 10 minute Chocolate porridge is the easiest and tastiest breakfast recipe you’ll ever make....

Sourdough bread isn't the only thing you can make with your sourdough starter! Try this simple...

This is another childhood staple, a recipe which my mum used to make all the time when I was small....

Racuchy is one of our traditional Polish dishes, very similar to pancakes but they're actually...

This fast and easy Mango, Avocado, and Feta Salad With Jalapeno Lime Dressing is bursting with...

Dara The Roots of Home

This is an easy small batch recipe for Gluten Free Vanilla Cupcakes. Made with an almond flour...

Do you know the only thing better than red wine braised short ribs? After you put the short ribs in...

These thumbprint cookies are so much fun to make with the kids. I am going to be honest for some...

This three cheese macaroni and cheese is one of my favorite Easter side dishes. One of the first...

are crispy and chocolatey with just the right amount of peanut butter flavor. They are so simple to...

When your next sweet treat craving takes hold, try one of these Delectable Dates - rather than...

This flaky Easter Nut Roll recipe is one of my favorite Easter desserts. Make my never fail nut...

Sometimes I crave veggie and Quinoa burgers.Yeah, I’m weird, but everyone is entitled for a few odd...

Or & Yair | The Epoxy Couple

These amazing air-fried Scotch Eggs are lower in fat and calories than deep-fried. Best of all,...

This Grapefruit Pound Cake is dense, super moist, and delicious!! If you love grapefruit, you need...

Growing up I spent a lot of time visiting my grandmother. When I arrived to her home, she’d have a...

Perfectly spicy, fresh and packed with veggies, you can’t go wrong with these homemade vegetarian...

This is the best one pot meal one can have during any occasion! Veg Biryani is cooked with veggies,...

Super easy muffins you can whip up in half an hour or lessAs much as I love a baking project that...

Are you looking for a simple and healthy recipe that you can make in minutes? Wait until you try...

Cauliflower was my favourite vegetable when I was a kid. As I grew up, there was a phase in my life...

Last Updated on July 19, 2020 by
This Haitian Cake Recipe flavored with orange and nutmeg is...

This ice cream recipe is the perfect balance of creamy and refreshing. The strawberries give the ice...

Are you looking to make a delicious, authentic and easy Philly Cheesesteak in under 30 minutes?! If...

Marcie and Julie at Platein28

Make It Your Way Minestrone Soup

Easter is coming up, and I felt like it was time to start adding some more side dishes to my blog....

A healthy and delicious appetizer for spring or Easter that everybunny will love.

The pineapple is recognized as a traditional symbol of hospitality. Pineapples always bring back...

This Creamy Chicken Enchilada Casserole is to die for! Delicious shredded chicken smothered in an...