I'm perplexed. I'm confused. I just don't get it. 🤔 What's so French about French beans? They're not even from France! ⠀

Googling reveals that French beans are thought to have originated in South and Central America around 7,000 years ago. When Christopher Columbus returned from his second voyage to the New World around the year 1493, he brought the French beans to the Mediterranean region. At that time French beans were considered rare and therefore expensive but very soon became one of the most commonly used beans. They were introduced to France only in the year 1597 by the Conquistadors. Anyway, that's as much as I got on the history of French beans. Anyone still awake? 😴

Regardless of its name or history, I do like French beans for its versatility. Plus, they're awfully quick to cook, so quick in fact that some people tend to over cook them, causing them to lose their slight crunch. For the best texture, I prefer to what I call, flash fry them - a quick stir fry in a hot wok or skillet to make sure they remain crisp with a gorgeous and vibrant colour. ⠀

A simple and quick stir fry.

Just waiting to be transformed!

Heat oil in a pan over medium-high heat. Add garlic and stir fry till aromatic, making sure it does not burn.⠀
Add carrots and French beans, rapidly stir frying for 1 to 2 minutes. Season to taste and serve immediately. 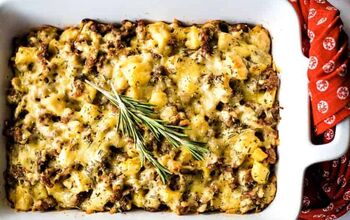 12 Ways to Use Apples in Your Menu This Season 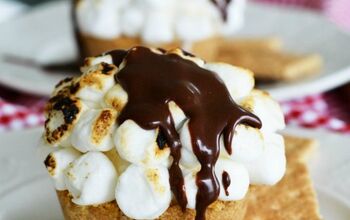 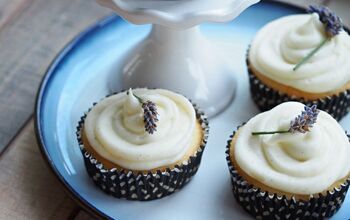 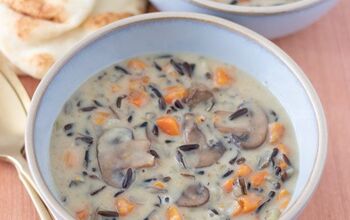 11 Frozen Desserts to Cool You Down in Summer 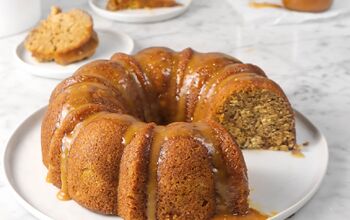 15 Desserts That Will Make This Holiday Season Even Better 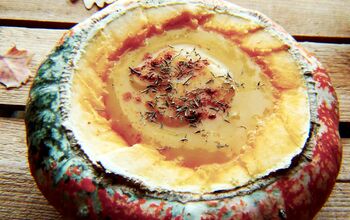 13 Fall Soups That Are Cozy and Warm

Swiss rolls are my favourite pastry growing up. My grandma would buy me a a slice of Swiss roll from...

Have you ever had a croque madame? It’s my favorite sandwich for brunch! Normally, you smother...

Meet the most beautiful dessert you’ll make this year! This Neapolitan Cheesecake might look super...

This recipe has been a long time coming - much like the wait for lockdown to end! I’ve faffed and...

Have you ever craved a piece of cake but had no desire to go through all the work for just a few...

This easy prime rib is always the star on my Christmas dinner table. We are reverse searing it for...

Holiday meals are so great, but leftovers are inevitable. Cranberry sauce can be especially tricky,...

In this post I’ll be sharing with you the most amazing Caramel Pudding recipe. It’s a very simple,...

This recipe for Spiced Pickled Cranberries is perfectly spiced with balsamic vinegar for depth,...

Holiday mornings are a great time to bake some french toast casserole. This casserole is easy, soft,...

Santa Hat Rice Krispie Treats are easy to make and fun to eat! Kids and adults will love these old...

Italian-inspired creamy tiramisu cheesecake is easy to make at home with this step-by-step recipe....

When I was younger, I always thought pie dough was extremely hard to work with. In fact, I was...

Does anyone else think the holiday season starts right after Thanksgiving? I do! One of my favorite...

This southwestern cotija-crusted halibut is served over a fresh tomatillo and hatch green chile...

These inside out cookies were a long time coming. I made many batches (which my family and friends...

Anyone else bummed we can’t go to the bars right now? I sure am, so I had to do the next best thing...

Looking for a FUN & EASY craft you can do for this Thanksgiving holiday? Well look no further! Let...

Another day, another dairy free ice cream recipe just in time for the holiday season! In fairness, I...

This stir fry was my first creation with this season’s duck harvest, and let’s just say it went VERY...

It’s Banana Bread, but better, because chocolate makes everything better, right? My kids were...

Meatballs are like little nuggets of flavourful happiness. Ok, that may have been a little dramatic,...

A ghriba is a Moroccan cookie that is crunchy on the outside and chewy on the inside. They're the...

My family loves mashed potatoes and we eat them often. One of our favorite ways to cook them is in...

Learn how to make white chocolate covered pretzels to give as homemade Christmas food gifts this...

This salmon farro grain bowl was a happy accident. I often discover new recipes because of the...

I'm a New Englander born and raised, and I feel like cranberries are just in my blood. I understand...

Learn how to make the easiest homemade Crepes recipe with only 4 ingredients! You don’t need special...

It's that time of the year, where it feels so nice to escape the cold and have a a hot cup of tea....

Butternut Squash Soup for One

Some days, you just need a personal bowl of soup, am I right? And yes, it is a little...

Smooth cinnamon caramel is the star in these Cinnamon Caramel Nut and Crumble Bars. A layer of sweet...

Here’s some fun and tasty Christmas cookies for you and the kids to make. These Santa Nutter Butter...

Call me crazy, but I willingly enjoy brown rice. I genuinely believe one of the reasons why brown...